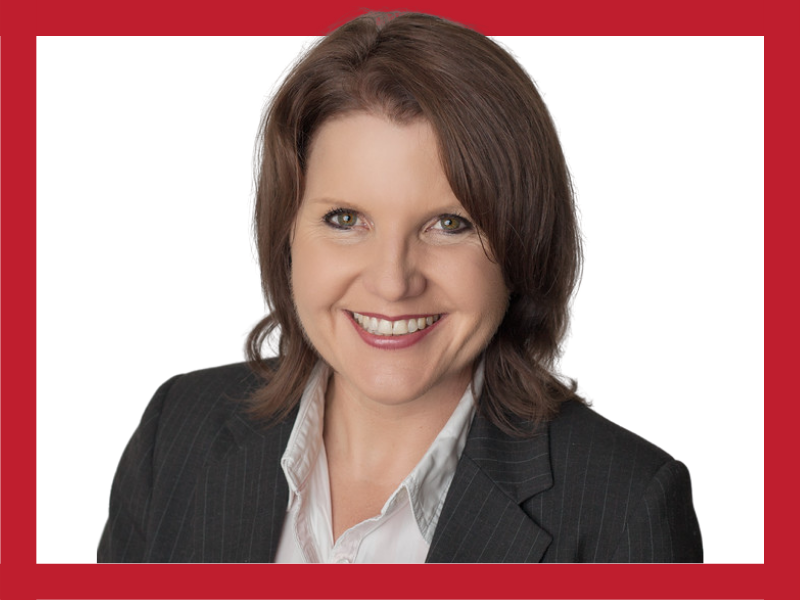 Amanda Dorn is the lead Animal Justice Party WA candidate for the Senate in the upcoming federal election. Growing up in suburban Huntingdale, Perth, animal companions were always part of her family. She joined the AJP specifically to give a political voice to all abused and exploited animals.

Amanda is passionate about introducing an independent office of animal protection and is willing to stand up against the mistreatment and abuse of animals in factory farms, for a start. She is a vocal opponent of live animal export and, if elected, would introduce legislation to phase out this vile trade.

“Animal cruelty is not a left or a right issue but a moral issue, and this is what I stand up for. The cruelty occurring to animals in factory farms and slaughterhouses, for a start, is morally wrong and we need to give animals the moral consideration that they deserve”.

Amanda supports creating the IOAP to address the conflict of interest between industry regulation and animal exploitation and suffering. The IOAP will actively investigate and support opportunities for commercial operations to switch to a cruelty-free business model and this is what Amanda will stand up for.

The Animal Justice Party is totally behind Amanda’s vision for a kinder, more rational, and safer world. We know that you will join us in supporting Amanda and her fellow candidates.

Donate to get Amanda Elected!

Contesting elections is a costly exercise - it's a $2000 fee per candidate to get on the ballot paper and then there are advertising and printing costs! We estimate it will cost us a minimum of $10k to cover candidate fees, advertising and printing for Amanda's campaign. We'd love to double or triple that to give her the best chance of being elected to represent AJP in the Senate.

Can you chip in to cover some of the costs?

Donations to our Federal Election Campaign account are subject to the following conditions: